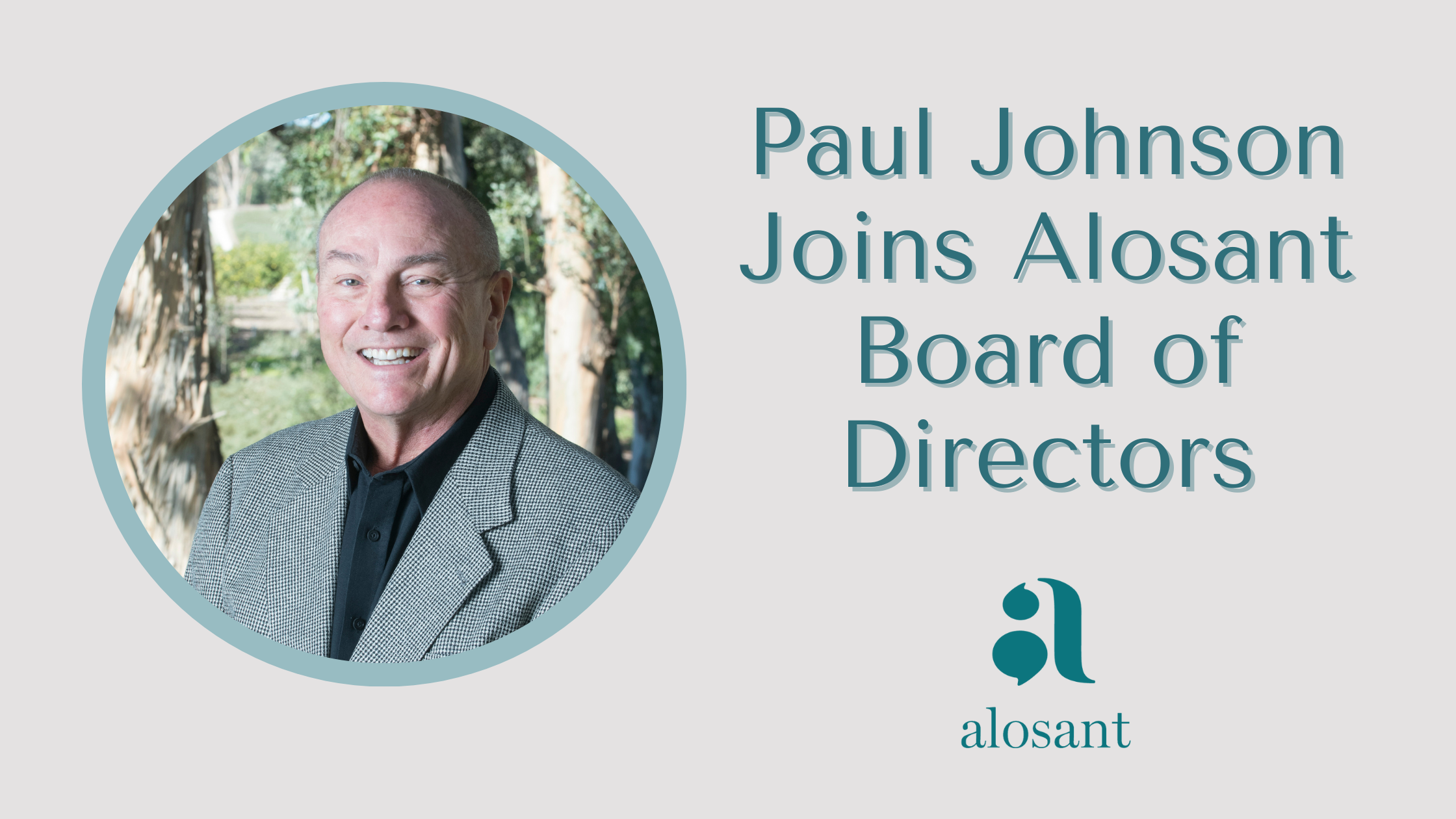 PropTech leader recently appointed Paul Johnson, Executive Vice President Community Development for Rancho Mission Viejo, to the company’s board of directors. Alosant was founded in 2017 after tech entrepreneurs April LaMon and Michael Swanson were tapped by Johnson to develop a native mobile app for the lifestyle-rich Rancho Mission Viejo.

Johnson also led the team that created RanchLife, a community lifestyle organization that connects neighbors through a calendar of events, programs and activities. The amenity-rich community has more than 200+ activities each year and multiple amenities among its non-contiguous villages. Johnson’s foresight regarding continued growth of the community led him to push for development of the RanchLife app. He realized smartphone communication is how homeowners can best attain a personalized, 24/7 experience, while the app would also enhance operations of the RanchLife organization and community experience.

Consulting with LaMon and Swanson, Johnson believed consolidating community information in a single, easily accessible place would make the rapidly growing community feel relevant to each resident. Johnson is excited about the next phase of development, where the RanchLife App will be used for mobile access for gate entry to amenities.

“From the beginning, Paul had the foresight to understand that a branded lifestyle app curated to the needs and interests of residents could foster stronger bonds within the community,” said Swanson, Alosant Co-Founder and CTO. “He challenged us to make his vision a reality.”

LaMon and Swanson developed a new Alosant platform and launched the RanchLife app, a fully functional branded mobile app that continues to serve as an integral part of the daily lives of Rancho Mission Viejo residents. It connects them with the place they live using the one device they cannot live without: their smartphone. Within 90 days of launch, there was a 90% adoption rate across Rancho Mission Viejo, including Gavilán, the community brand for the 55+ lifestyle.

Since then, Alosant has emerged as a national real estate technology leader and currently powers apps for more than 70 of the country’s most innovative and fastest-growing communities, positively impacting the lives of nearly 200,000 residents.

“We were encouraged by the early success of the RanchLife app and realized our platform could be a solution for other master-planned communities and developers,” said LaMon, Alosant Co-Founder and CEO. “Paul has been a fantastic partner the past five years, and we look forward to him infusing our company with deep industry insight.”

Johnson is also a past president of the Building Industry Association (BIA) Orange County Chapter and has served on the Executive Board for the BIA/Southern California. In 2017 he was inducted into the California Homebuilding Foundation Hall of Fame.

“With its forward-thinking mission and constant evolution, Alosant has become a major player in the PropTech industry,” Johnson said. “I’m excited to help guide the company through the next stages of growth and development.”

Thank you! Your submission has been received!
Oops! Something went wrong while submitting the form. 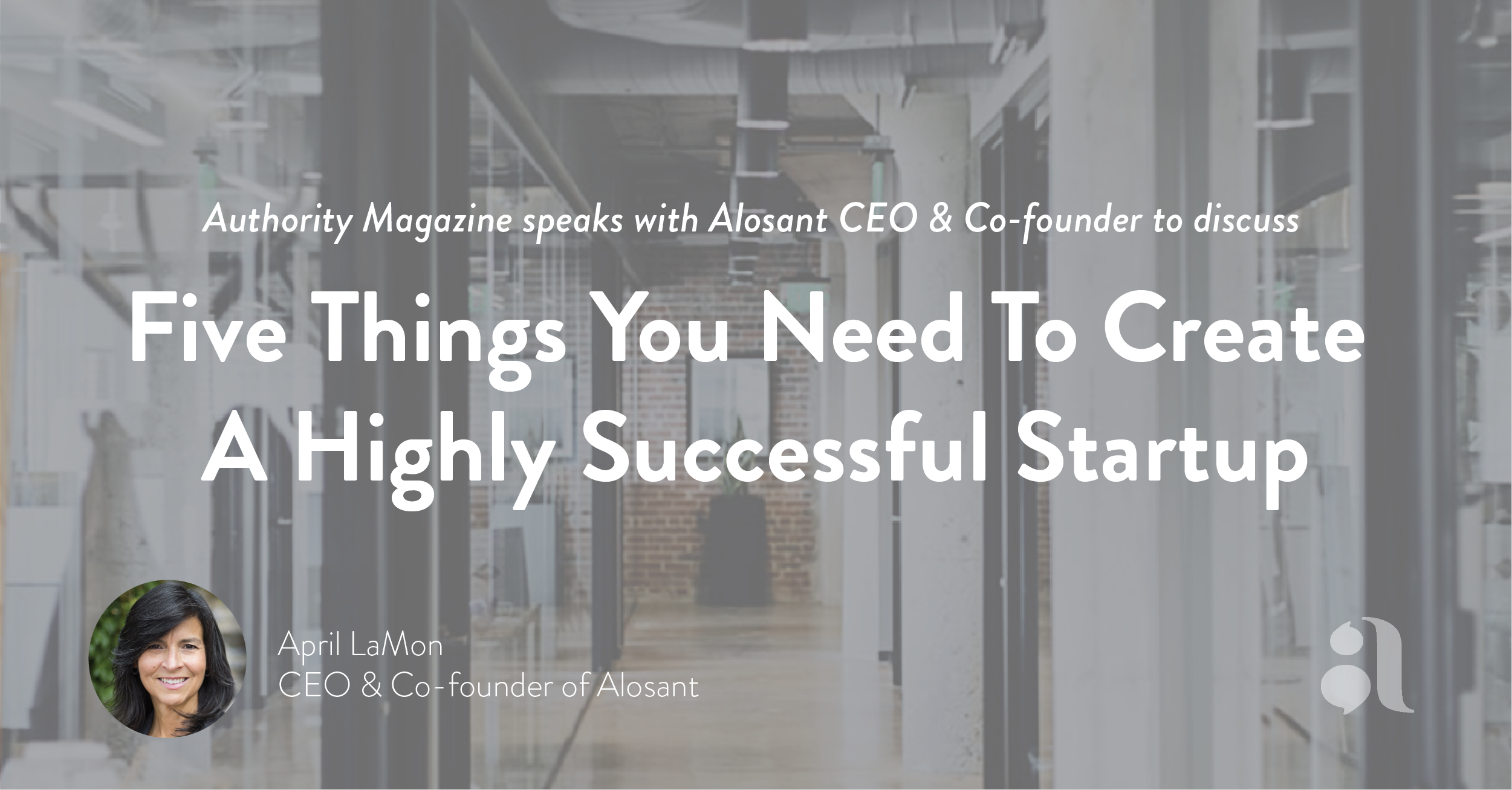 Five Things You Need To Create A Highly Successful Startup
Start with a client, deliver on your promises, and build the right team. These are just a few words of wisdom offered by Alosant CEO and Co-founder, April LaMon. 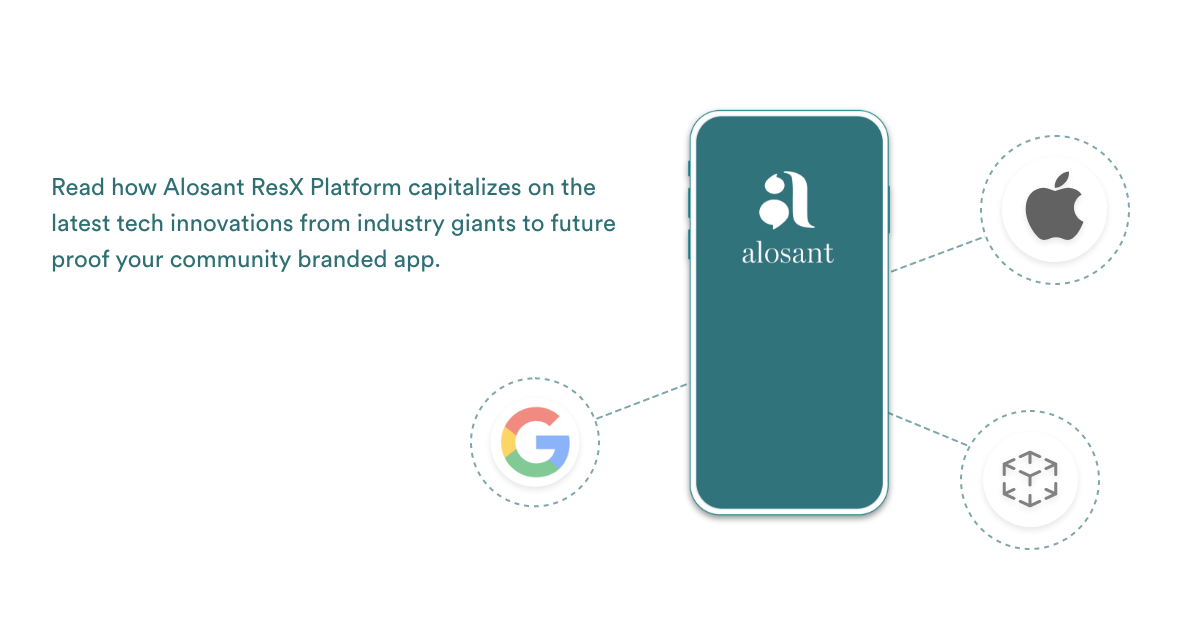 Propelling PropTech? You Don’t Have to Go It Alone
As a tech entrepreneur, I’m always contemplating the future with the mindset of how our branded, native apps must continuously evolve to meet users’ expectations. 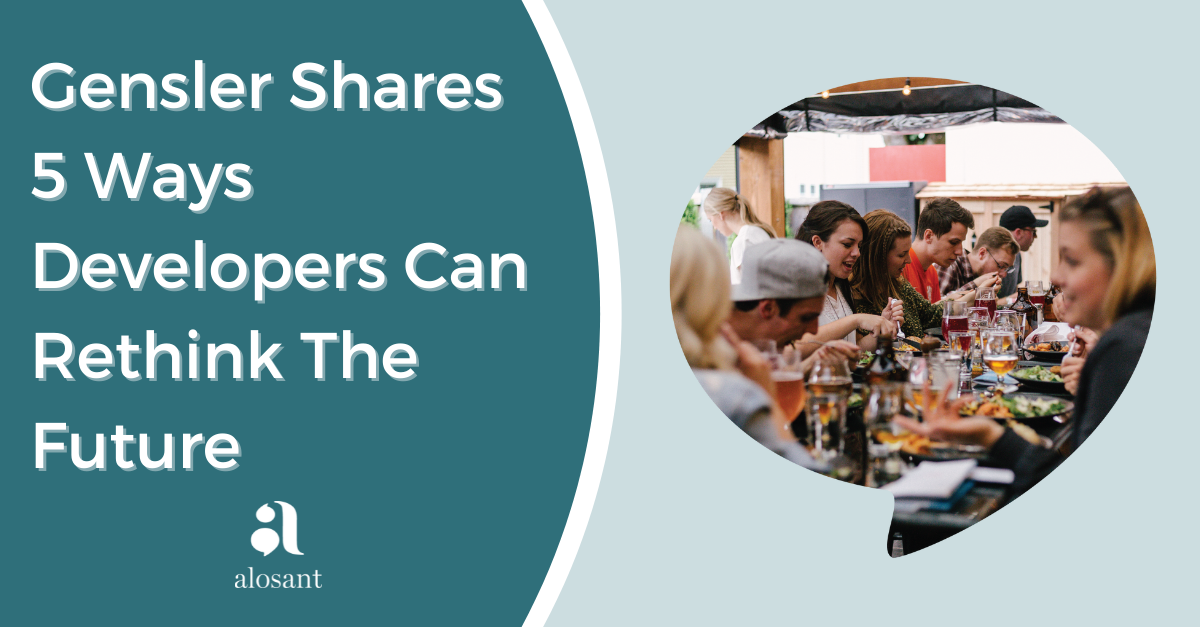 Gensler Research Shares 5 Ways Developers Can Rethink The Future
Gensler Index offers insight into how developers can rethink the future of residential development and design.